Medical science marches on, and we continue to make new discoveries about aging and how we can help fend of some of the effects the aging process has on our bodies.

For men, low testosterone is a problem that has been getting a lot of attention lately and new drugs have been brought to the marketplace that can help men restore depleted levels of testosterone that can cause problems with reproductive health and a host of other issues.

For those that would prefer to avoid the drugs, and try boosting their testosterone levels more naturally, the following foods may be helpful.

Check out the following foods: 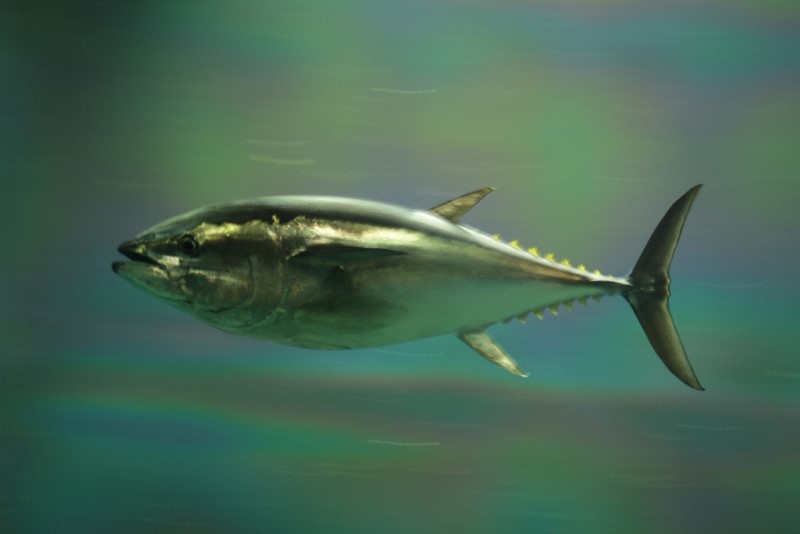 Fish is not on everyone’s list of favorite foods, but if you love seafood, tuna may help give that low “T” level a boost. Tuna contains vitamin D which has been linked with testosterone production. You’ll get the same benefit whether you eat it fresh or canned. 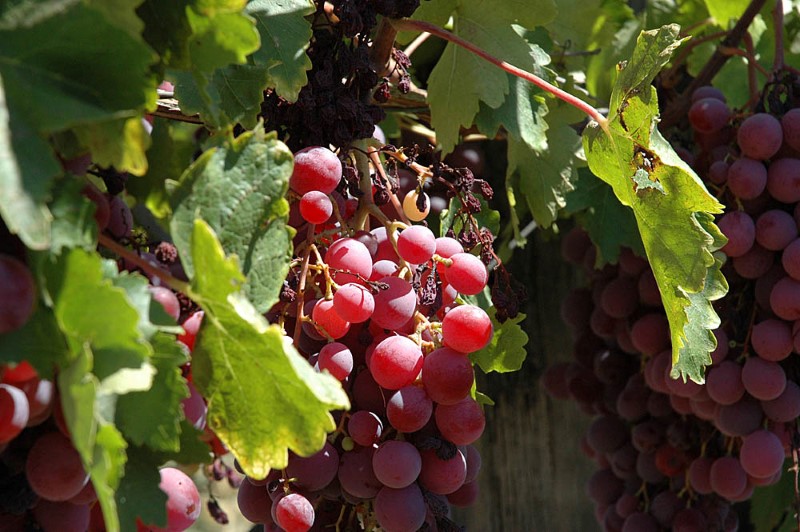 It’s the red grapes that get the credit for helping boost male hormones. Researchers in China discovered that eating red grapes daily raised testosterone and also improved the health of sperm. 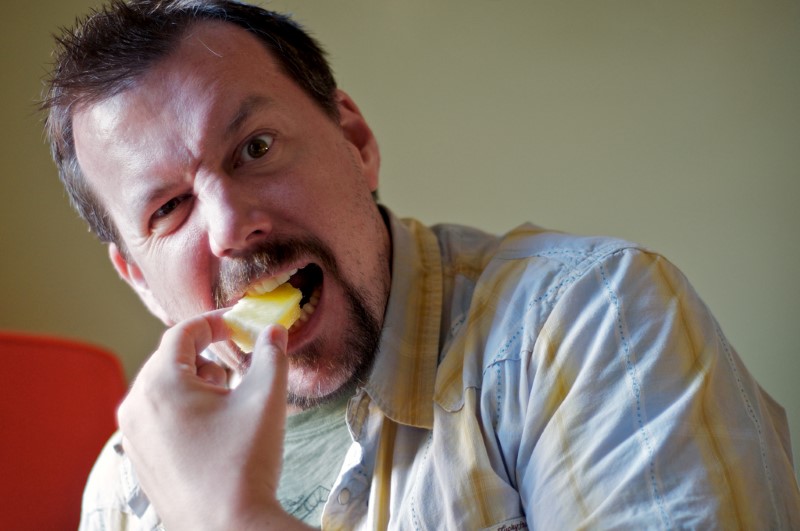 Back in the day, many body builders ate a little bit of pineapple before every meal. They were hoping to get the benefit of an additional boost to their muscle-building hormones from an enzyme that’s found in pineapple called bromelain. Bromelain  is helpful with the body’s production of testosterone. 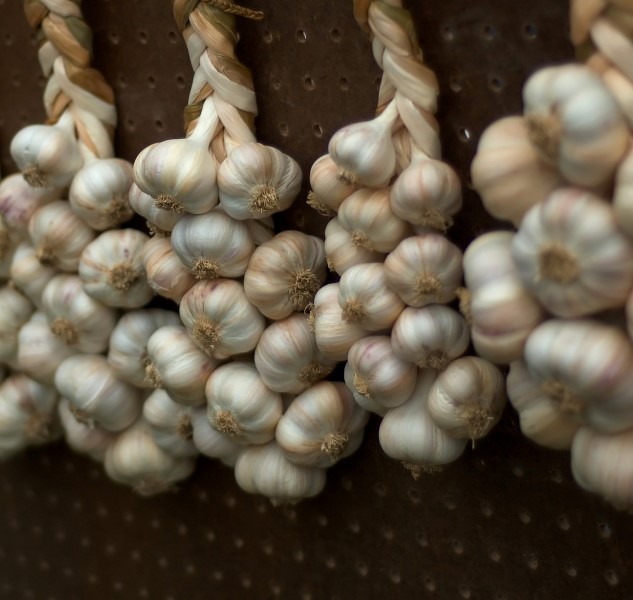 You may not make a lot of new friends if you decide to chomp on garlic in its natural form, but fortunately there are supplements available that can help take some of the social stigma out of enjoying the health benefits of garlic. Garlic helps keep cortisol under control, and since cortisol is a hormone that competes with testosterone, the end result is higher levels of testosterone. 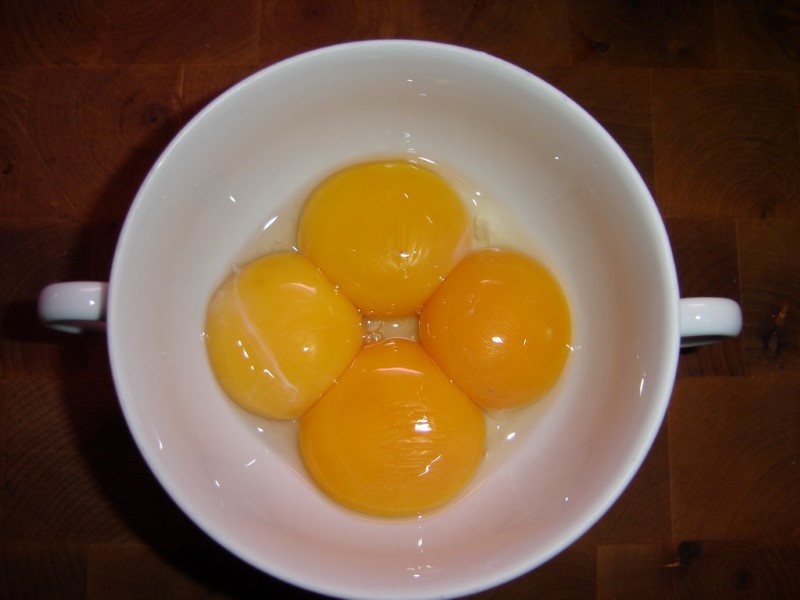 Eggs have gotten a bad rap due to their cholesterol content but opinions are starting to lean the other way, and the thinking is that cholesterol is not as bad as the experts once thought it was. The cholesterol in egg yolks is thought to be helpful in raising testosterone. 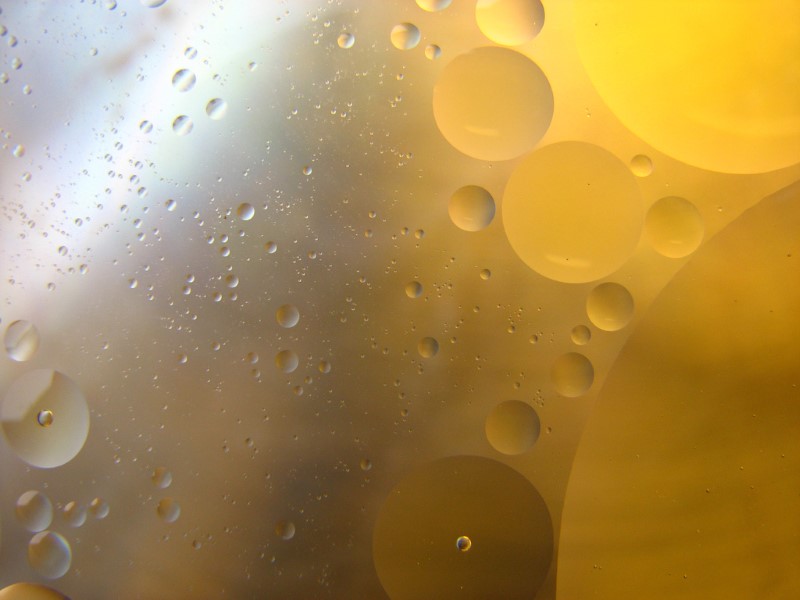 Olive oil may help cells in the body called leydig cells. What makes these cells special is that they are able to absorb cholesterol and convert it into testosterone. 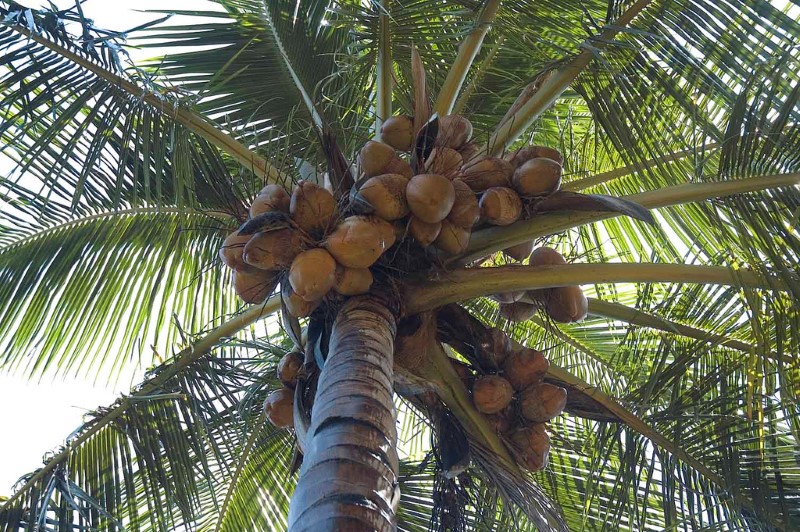 You may be hearing a lot about the oil that comes from the humble coconut these days, and there are plenty of good reasons to pay attention. In addition to numerous other health benefits, coconut oil is thought to be even better than olive oil for increasing testosterone levels. 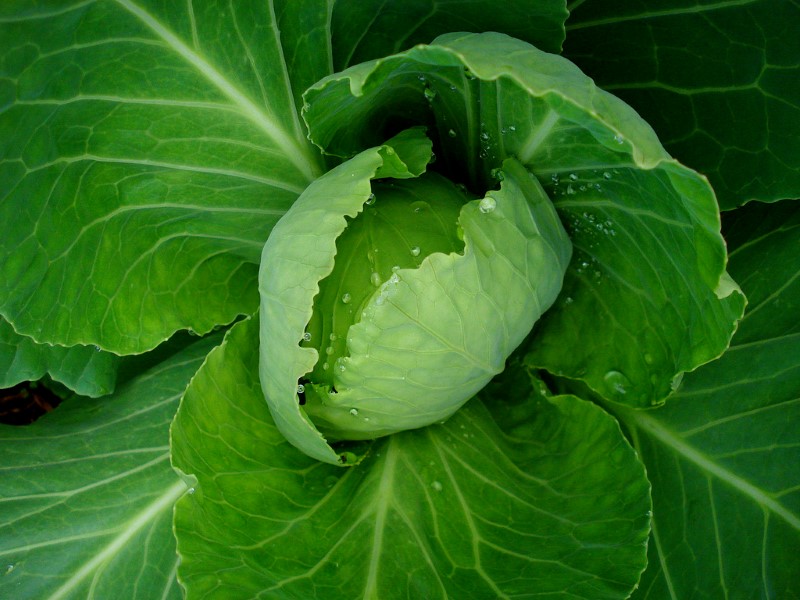 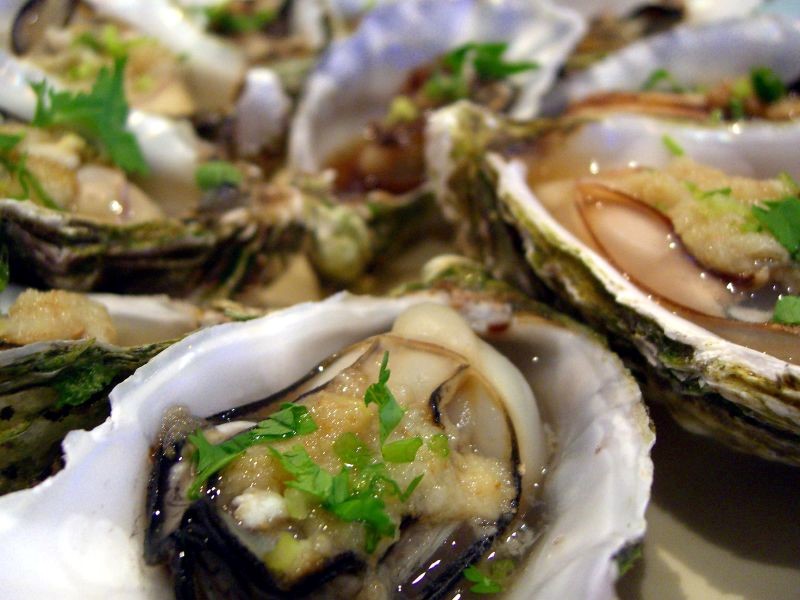 Oysters have a time-honored reputation as an aphrodisiac, so it may not come as a surprise to learn that these slippery creatures also help promote higher levels of testosterone. Zinc is the mineral that’s found in oysters, and is thought to be responsible for their man-boosting qualities. 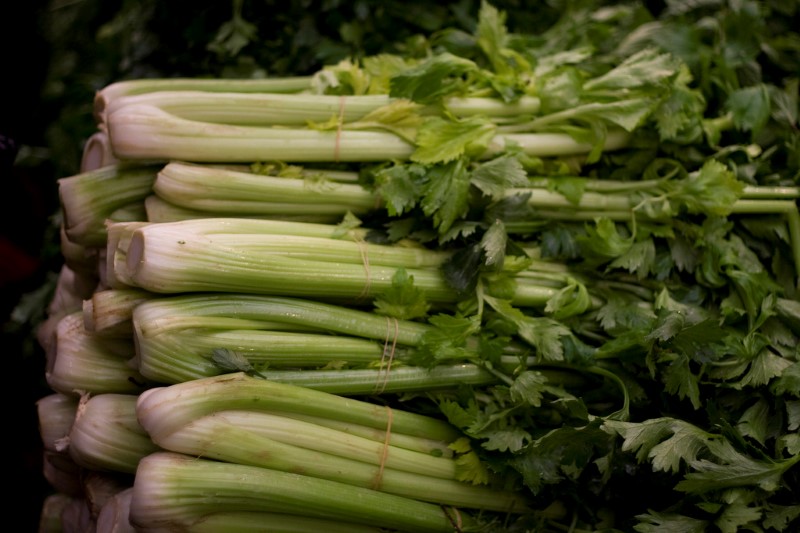 Believe it or not, even the smell of celery is believed to have a positive effect on testosterone production in men. Celery contains  androstenone, which is a naturally-occurring steroid. Celery is probably one of the best foods on our list for boosting testosterone. 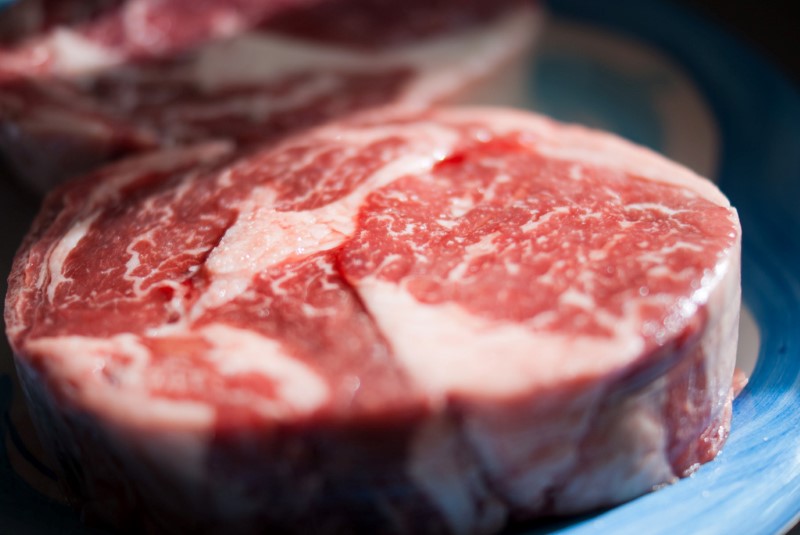 Red meats, particularly things like steaks and burgers are often viewed as a “manly” food, and there may actually be some science behind the idea. It turns out that the cholesterol, saturated fat, and zinc found in red meat can give men a testosterone boost.