The Black Stars of Ghana has been drawn in Group C of AFCON 2021 along with North African giants Morocco, 2017 hosts Gabon and tournament debutants Comoros.

The quest for a fifth AFCON trophy will see Ghana kick start the tournament with a crunch game against Morocco on January 10, 2022 in Yaoundé before facing Gabon four days later in the same venue in their second group game.

CK Akonnor’s men will conclude the group stage action with a trip to Garoua for the final contest against Comoros on the 18th of January, 2022.

Morocco, well known as the Atlas Lions will be looking forward to winning their second continental trophy after claiming the title in 1976.

At the AFCON level, Ghana and Morocco last faced each other at the 2008 tournament where the former, hosts of the tournament, registered a 2-0 victory in their last group game, courtesy of goals from Michael Essien and Sulley Muntari.

Morocco qualified for the 33rd edition of the AFCON as the team with the best defensive record out of the 24 qualified teams, conceding just a goal throughout qualifiers, and scoring 10 in the process.

Their impressive performance qualified them top of Group E with 14 points, with four wins and two draws.

The team is currently coached by the Bosnian, Vahid Halilhodžić. In charge since 2019, the team has seen significant rise in the FIFA Rankings, becoming the fourth best team on the continent and 32nd in the world. 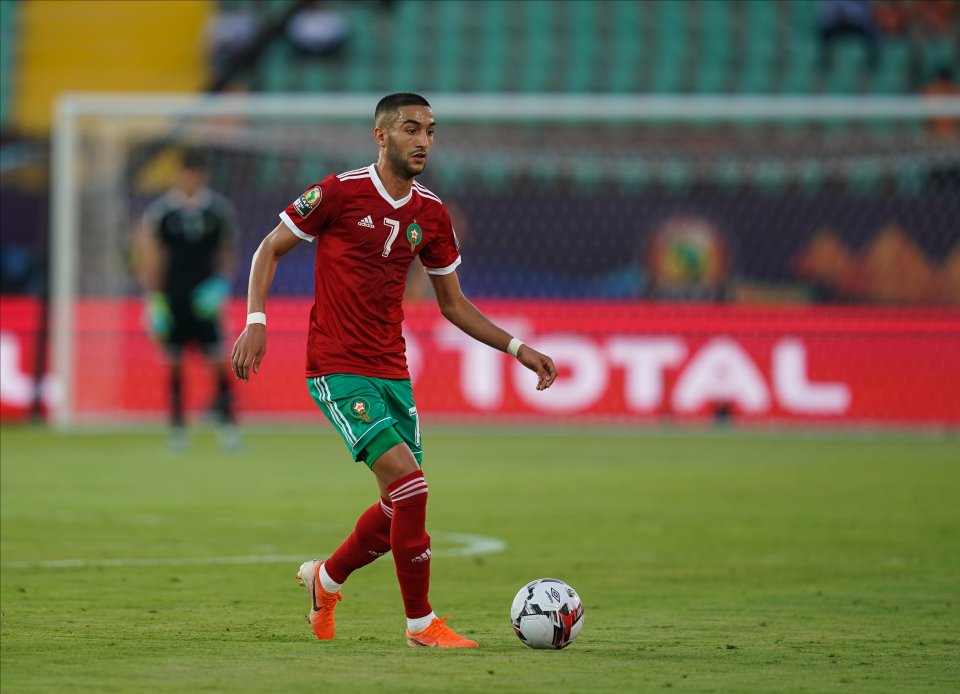 The team can boast of a plethora of stars as the head into their 18th AFCON appearance with Chelsea’s Hakim Ziyech, PSG’s Hakim Achraf, and Sevilla’s En-Neysri some of the biggest names on their roster.

Having hosted the AFCON in grand style in 2017, The Panthers of Gabon will be hoping to be hoping to make a big statement in Cameroon. 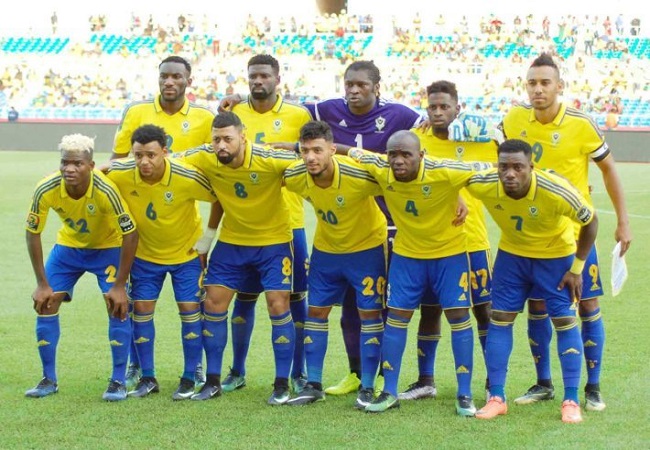 The Black Stars’ last fixture against Gabon at the continental showpiece ended in a 1-0 victory at the 1989 championship.

The best performance of the team has been a quarter finals place, twice in its history.

Ranked 17th on the continent and 85th in the world, Gabon will be hoping to cause an upset by finishing top 2 or as one of the best third-place teams in order to secure a Round of 16 place.

Patrice Neveu led the team to 2nd place in qualifying with 10 points, behind The Gambia who emerged as winners of Group D. 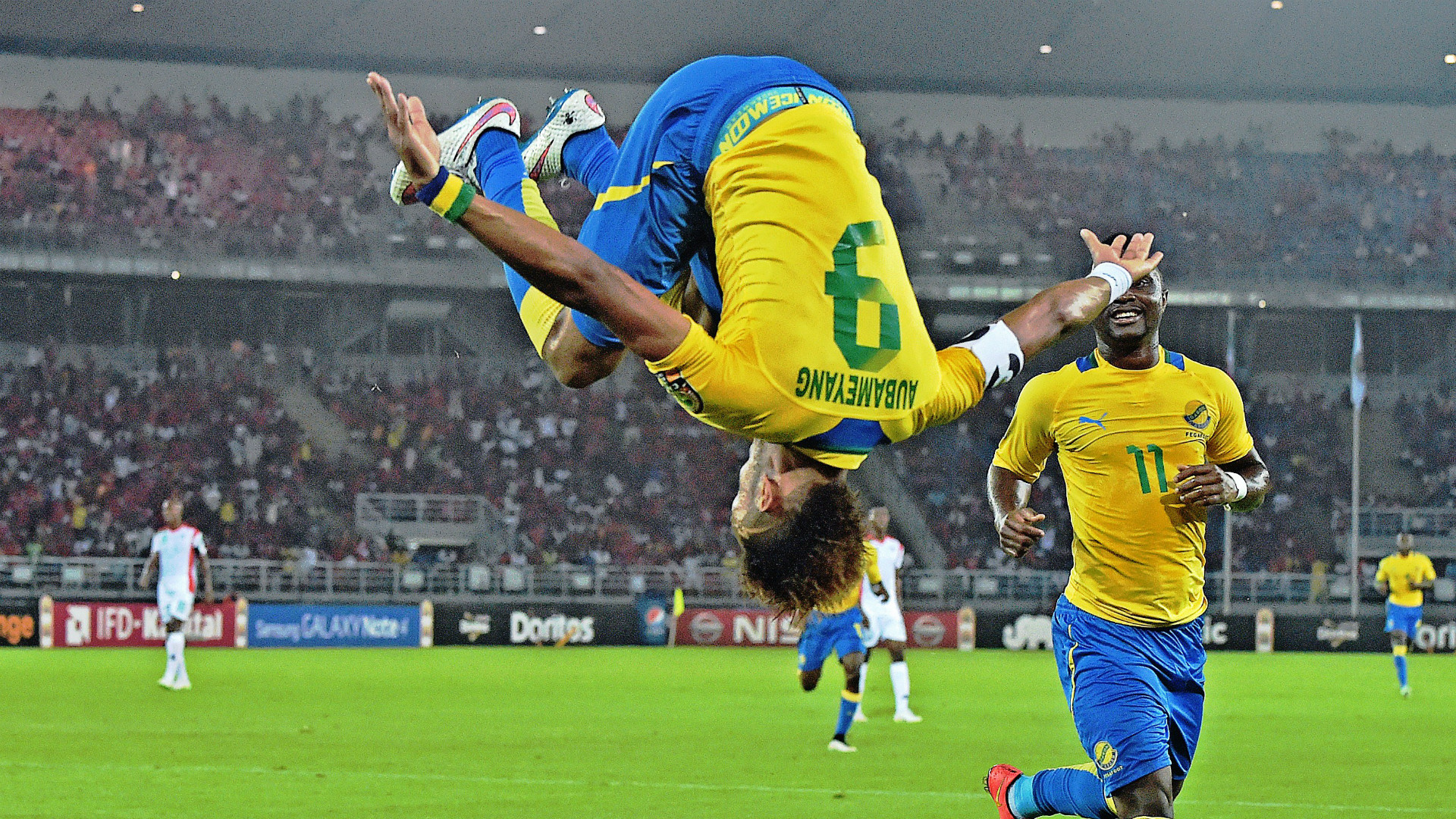 The Panthers will rely heavily on Arsenal star, Pierre-Emerick Aubameyang who is the country’s leading goalscorer of all time in their search for glory.

38th on the continent and 133 in the world, Comoros is a new entrant to the Africa Cup of Nations.

The West Africans giants and Comoros have never met at AFCON stage but their last encounter in any competition came in the 2018 World Cup qualifiers where Mubarak Wakaso and Jordan Ayew scored to ensure passage from the preliminary round to the group stage of the series.

The Coelacanths, led by Amir Abdou will be hoping to be the dark horses in Group C, awaiting to devour Gabon and stun the two powerhouses of the group, Ghana and Morocco.

Against all odds, Comoros pipped Togo and Kenya to qualify from Group G in second place with nine points. Comoros impressively defeated Togo on opening day of qualification in Lomé and went ahead to hold Egypt and Kenya to a  draw and then silenced Kenya by 2-1. 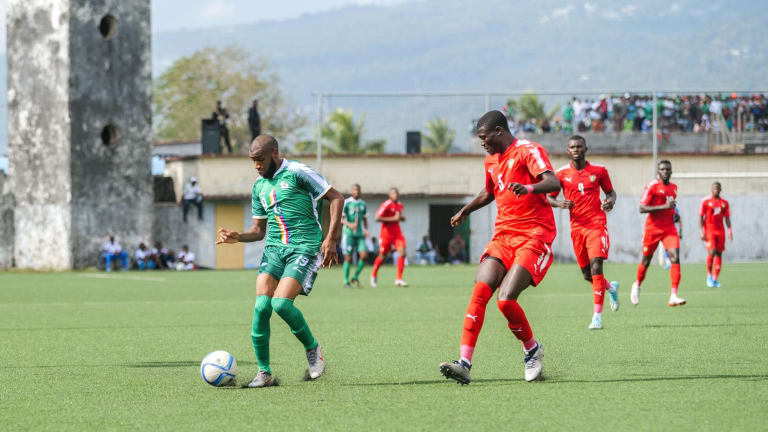 The AFCON debutants will be counting on their star striker, Ben El Fardou, who is the country’s top scorer with 10 goals for more goals as they face difficult opponents in the continental showpiece.